There is no preconceived plan. Instead, he lets his artist’s materials lead him where they want to go

Paul Smulders (Breda, 1962) is a painter through and through. He has chosen the painting process as the theme of his work. He employs various types of paints, inks and varnish, allowing them to interact in a sort of alchemy. The colours are left to mix freely resulting in something the painter himself initiated but which largely takes place in an unpredictable manner.

Of course even Smulders cannot avoid imposing order on his materials, but at the same time he gives them as much space as possible, so they can be a deciding factor in the ultimate composition.

The main theme of his current series are motifs from the natural environment. Yet the paintings do not wish to give the idea of being perfect reflections of nature. Painting is not merely a question of creating an image. It also involves bringing artistic materials – which in themselves have no meaning – to life. The paint and the gestures made in the act of painting represent the sensory element in the artistic process, whereas the eventual image is in fact a form of order and organisation.

Smulders’ work shows not only landscape motifs but also the vigour that is evident in nature. In fact, his paintings reveal the interaction between two sorts of nature: there is the natural effect of art that is as uninhibited as possible, and this competes on the canvas with the age-old design that characterises living nature. His work looks like a dynamic tissue of organic forms but it could also be regarded as abstract, a work that does not refer directly to nature at all.

The struggle between image and material, and between structure and chaos is palpable when you look at his work. He wants the image to become paint and paint to become the image. There is certainly a suggestion of figurative work in his paintings, but only beneath the surface. The figurative and the abstract are experienced simultaneously in the canvas.

You could say about Smulders’ paintings: 'They are nature’s fabric, having the unity you would expect from nature'. 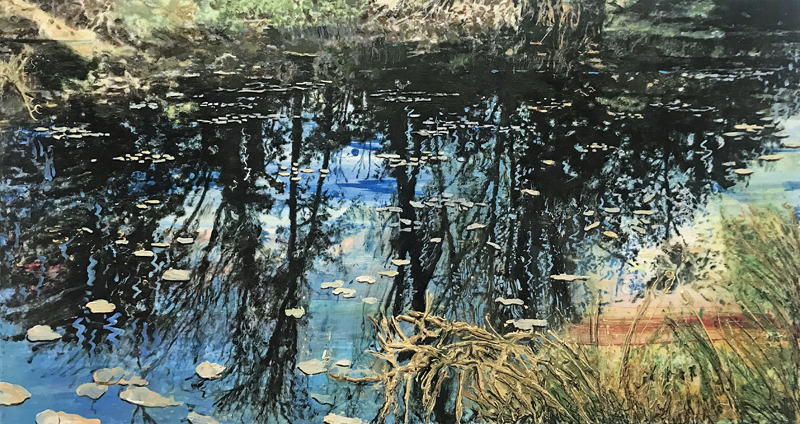 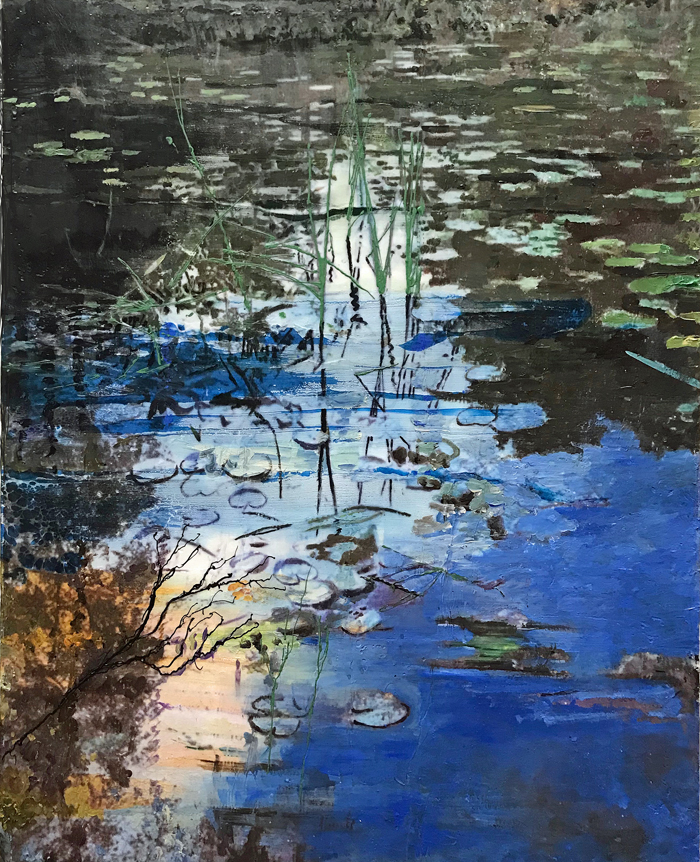 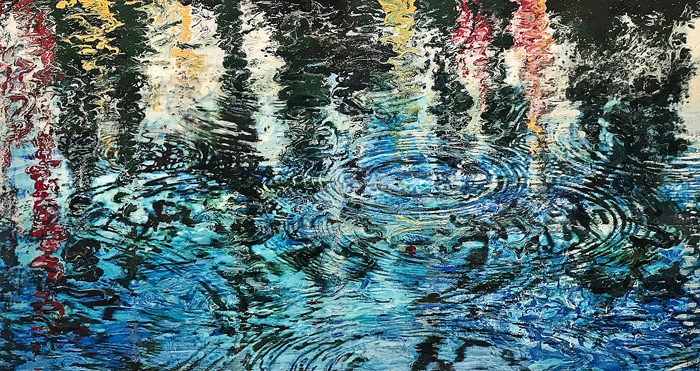 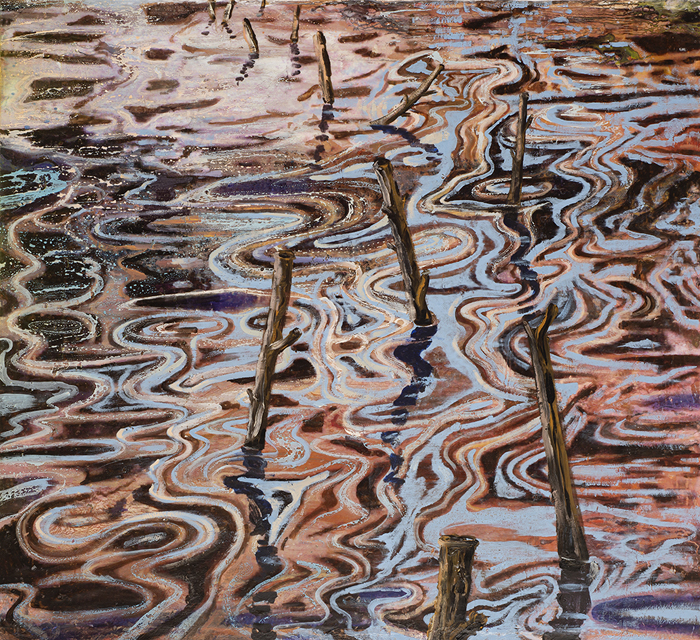 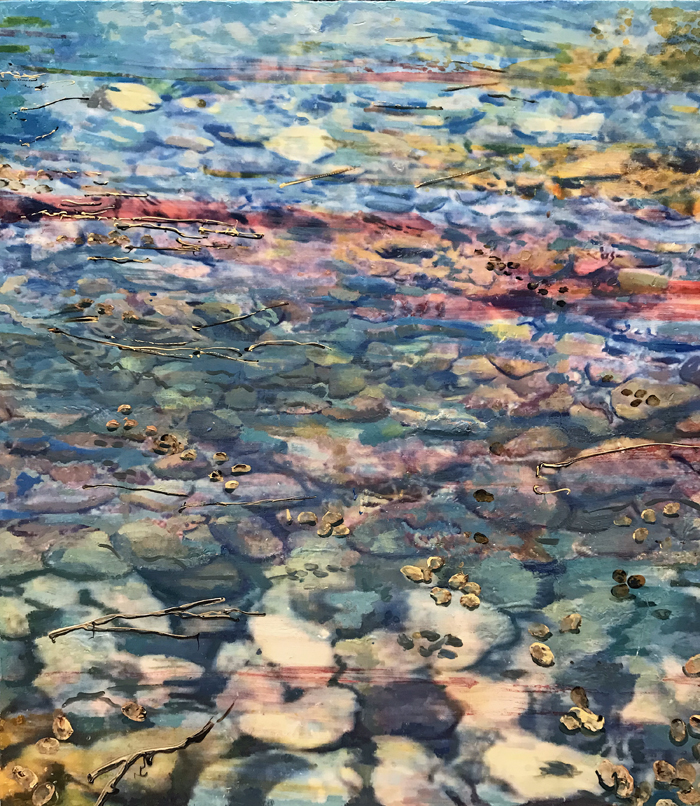